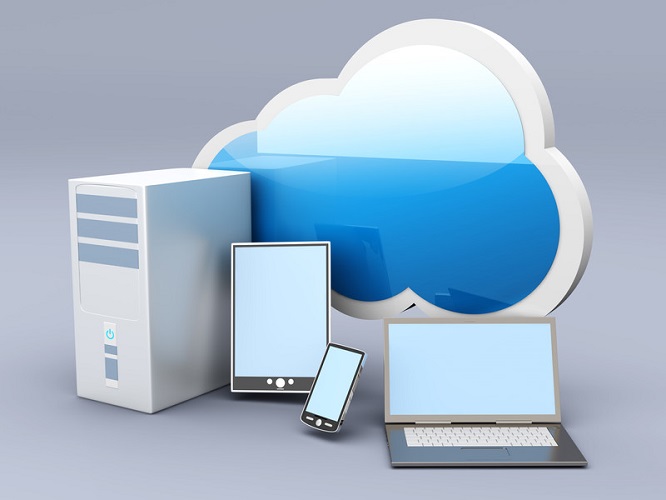 To get the screen size from either iOS, Android, or Windows Phone you could use the following examples:

To get screen size from any one of the platforms in a shared code base you could include conditional compile directives as follows: